A lot of Americans cerebrate Christmas the same.  They have lights for decoration. They have a ever green tree with a angle on top. We have presents and stockings filled with candy and surprises. Have you ever wondered if other countries celebrate Christmas. You can know how Christmas is celebrated in Mexico and Canada.

We usually don’t celebrate holidays for multiple days. Though mexico does that with Christmas,  it lasts from December 16th to January 6th.  Instead of of colorful lights they have paper lanterns and moss for decoration. They also have pinatas to break upon on this Christmas days. We all know the Christmas tree is the most important decoration for us, but in mexico it is becoming more popular in Mexico.

I thought that Canada’s Christmas would be a lot different, I was wrong. They have the same decorations lights, trees and stockings. Some people open their presents on Christmas eve or wait until Christmas day. Just like we believed in Santa clause the children in Canada believe in him. Canada is very similar in celebrating Christmas.

12 Christmas traditions from around the world

Christmas around the world

In 1914   World war One started when Archduke Franz Ferdinand was assassinated. Russia was blamed for this and then war was declared on Russia on the first of August. They formed allies which was the United States with Britain, Italy, Russia, and France which were the allies. Germany, Ottoman Empire, Austria, and Bulgaria they were the central powers.

Some of the weapons of WW1 were machine guns, rifles, and poison gas. Rifles were used every where in the war. Poison gas were chlorine gas and mustard gas both attacked the eyes and the respiratory system. Machine guns were used to take down multiple soldiers in a short time when they were charging trenches. The biggest killer was artillery. It killed more people then any other weapon.. 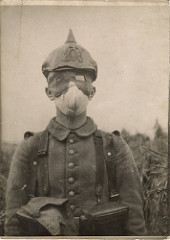 ps187  by Robinson at flicker

The road to the ww1

The one major accomplishment we have had is emailing the district and the principal. The district told us we had to contact the school’s principal. We did and we got a email back that day. He said we have to ask for permission from our principal. We have not gotten to that yet.

Our December goals are getting permission to use posters in our school and to use the track. That is our accomplishments and goals so far. 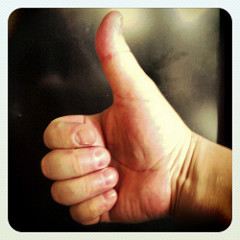 We have decided to do track and field with kids with disabilities.

We only have one major deadline for November. That is getting the email out to the district.  we have already accomplished this though.  We did this by emailing Mr. McCartor about when and why we need the track for our project.

If I was a Teacher

If I was a principle 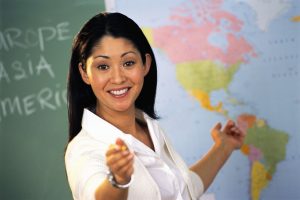 This dog likes pumpkins as it is standing on one. He likes to bark on it on jump on it. It likes to open up the it and eat all the pumpkin in it. Once he eats and plays on that on he goes to another and eats it. After that he is tried so he lies down.

When the pug wakes up it wants to go outside. When it goes outside it run and plays with its friends. After that he goes to the dog park and chases sticks. The pug is very tired after playing with his friends and chasing sticks. He is ready to go to bed after all of this.

After all that it is nighttime and time to go to bed. The doggo wants to play again but falls asleep. After he wakes up he plays with the pumpkins and eats them. After that he plays with his friends and chases sticks. Then he repeats it again each day.

The first thing about plagiarism is you want to copy and paste the URL if you found your information at a website. The next rule is if you want too copy a book if you don’t have enough copies you have to get permission from the publisher. Also you have to ask the author of the book. This rule also applies if you want to use a song. A fun fact is most teachers don’t do that because it would take forever to do.

A smile that scares all

A glow that chases cats

Teeth as gagged as sharks teeth

A nose that can scene fear

A candle that glows bright

Activity 1-  The book flew in the air they opened by there selves they were haunted. Everyday they attacked people by flying at them and eating them. Soon people stop coming to the library then the books start getting out of the library and eating people in the streets.  Then people stared hiding from them. The books stated to break in the houses and eat the people. Then people left the town then the books followed them but they burned the books. Two year after the people came back to the town. But the book case was filled again.

What do you think happened next? 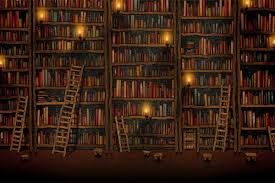 I love soccer it is my passion. I play it everyday I have practice everyday but Monday. I play for a soccer club called NKSA, I play pro for them . My season started in August and will end next summer. After that season I’m not going to play for this club anymore, my parents think it is too disorganized. One club I might go to is Kings Hammer. It is more organized and has been around a lot longer.

My favorite position in soccer in goalie. When I was younger our keeper left, so we had no goalie. No one would try it but I did and I was really good. I must of had started with talent in goal. I almost always play keeper in games but if where wining the back up goalie gets to play. I started out playing field and sometimes I still do. If I play field I play center mid our left defense. as you can see I love soccer. 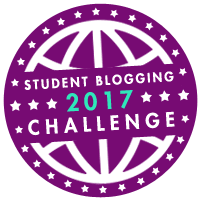